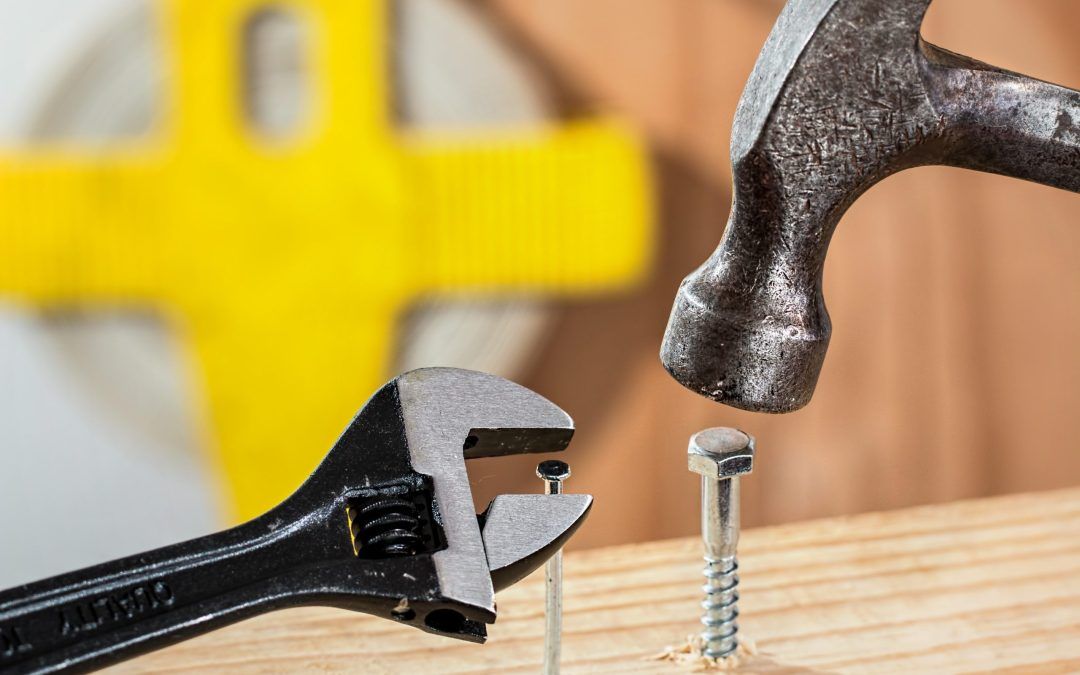 Learning any new language is difficult. It doesn’t matter if you’re completely new to it or well on you are way to speaking like a native- there are always some things that cause confusion. Many mistakes occur because we are simply translating structures from our own language, which often use different rules.

With English and Spanish it is no different, so, here at the Freeway Academy English Blog, each week we are going to explain three mistakes we regularly hear Spanish people make when they speak English.

One of the most common mistakes that Spanish students make is using the word people as a singular noun. Unlike in Spanish (la gente) people is plural, which affects how we use the verb.

The singular form of this noun is person.

Another similar mistake is with child (singular) and children (plural). We can say “one child”, and “two or more children”, but it is wrong to say “two childs», “two childrens», or “one children.”

When we talk about states of being or emotions in Spanish it’s common to use tener + noun (tengo hambre), whereas in English we use the verb to be + adjective (I am hungry). It isn’t necessarily wrong to say “I have hunger”, it just doesn’t sound as natural. Here are some of the most typical examples of this mistake:

The final mistake on today’s list is the difference between fun and funny.

Even though it’s not a rule, when in doubt use fun instead of funny. Most of the time it’s correct and sounds less strange if you use it incorrectly.

Come back next week for three more common errors and how to avoid them!