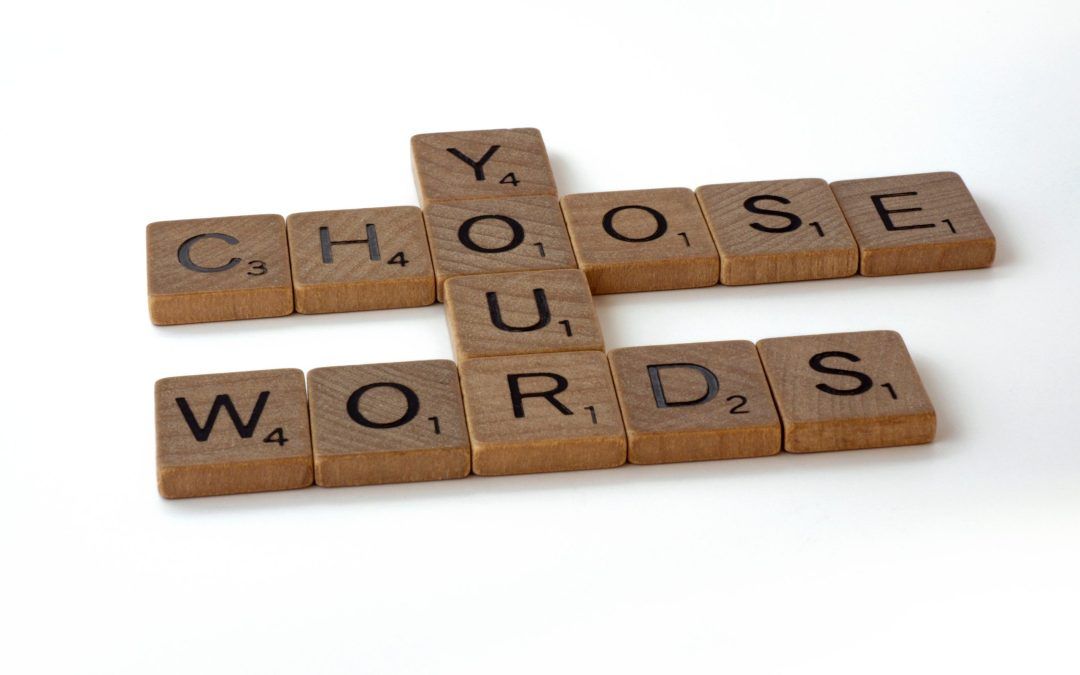 English, as we saw last week, is difficult! So many confusing words, so many strange pronunciations! The good news, though, is that the English language has lots of similarities with Spanish. In fact, some words are identical in spelling and meaning (but not necessarily in pronunciation). For example:

There are also words which are almost identical in spelling and have the same meaning, for instance:

However, the problems begin when we get to false friends. These are pairs of words that look very similar, and are sometimes spelled identically, but actually have different meanings. This can lead to some pretty funny moments, but also frustration if you can’t get your message across. So, below we’ve put together a list of ten common false friends so you know how to avoid the mistakes and which words you should use instead.

The words in the first and third columns are the false friends, and in the second and fourth column we put the translations.

So now you know some of the most common false friends in English and Spanish!